The sunny skies continued into October, along with the mild weather. I escaped from my desk for a walk around Sandwich, when it looked as though I had the place to myself! 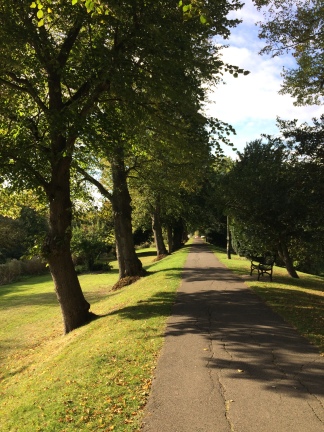 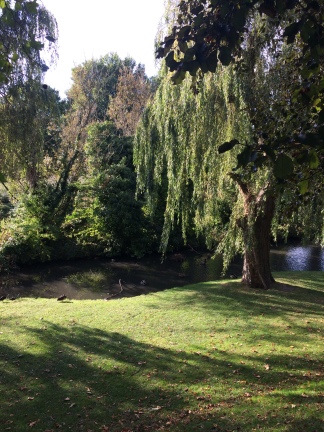 The quince was a bumper crop – at least twice as many as last year, but the fruit was smaller. I gave away half of them and made two batches of quince paste and jelly.

The glorious skies continued with this mackerel sky, which I was lucky enough to capture one evening from my garden, and some spectacular late afternoon light looking across the fields towards home.

Research took me back to Faversham to Stonebridge pond and Chart Mill, the oldest gunpowder mill of its kind still in existence, and then onto the Oare Gunpowder works country park, where lovely walks and history are combined on one site. 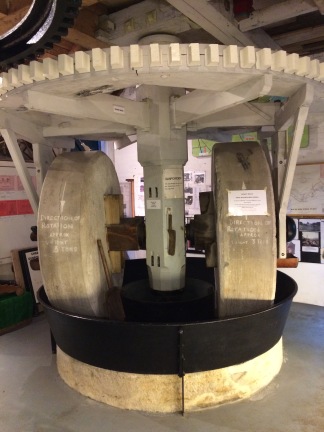 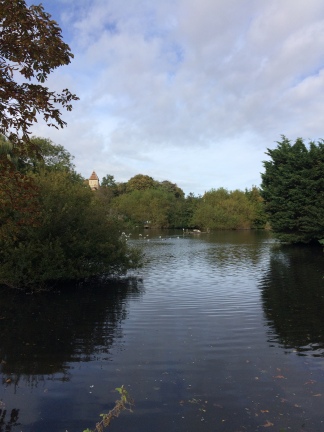 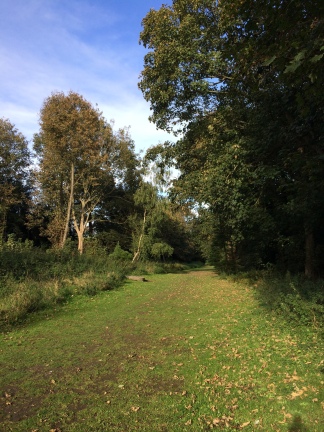 The sun was still shining for a trip back to Rochester and an exploration of the streets behind the castle, followed by a visit to the Chatham Naval Memorial park, with spectacular views over the Medway towns. 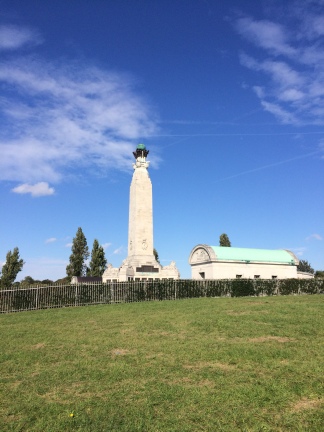 ‘Sarah’s Story’ was released as a paperback, to join Ella and Alice on the bookshelves, and a visit to Sandwich library in Libraries week to arrange an author talk for next year also yielded a whole knitted world, created by some very talented local knitters.

News that beavers were living close by on a special nature reserve took me on a walk in their direction, which yielded some lovely wildlife spots and a very unspoilt stream – but no beavers (by appointment only…) The flowers carried on blooming in the garden, while the berries around and about were spectacular.

Just before the temperature dropped by a good few degrees, I fitted in a lovely walk through the woods at St Margaret’s Bay and then on to the clifftop at the South Foreland lighthouse. There were sightings of some stunning raptors before it was back down to the water’s edge to bask in the sun eating lunch while people swam. 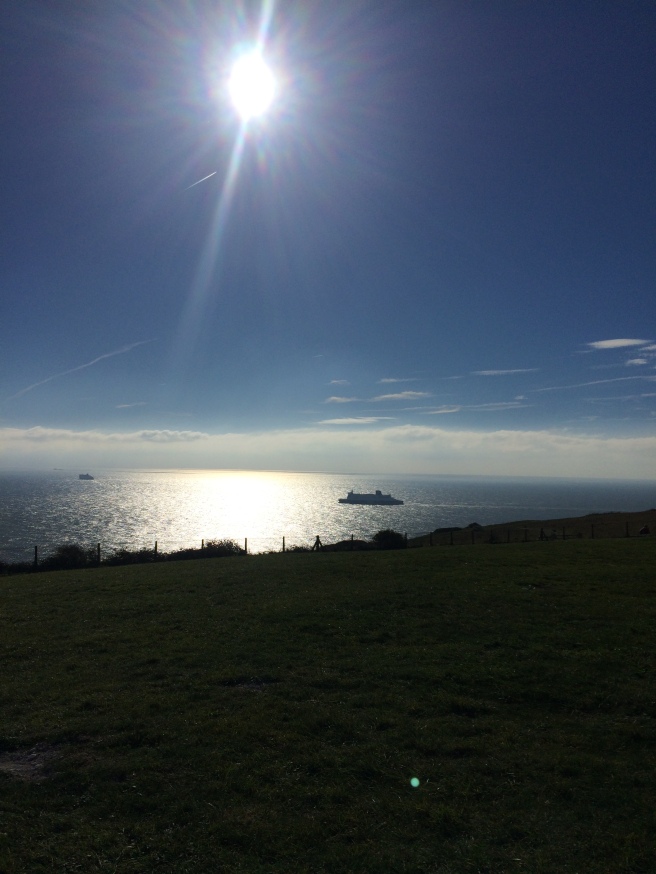 An electrical storm, which I witnessed from Ramsgate as it headed over from the continent, woke me just before 2am on the night that the clocks changed. The most spectacular overhead combined lightning and thunder took out my TV aerial… And finally, the end of the month brought Halloween and a repeat gift of beautifully carved pumpkin lanterns. Of course, the month wouldn’t be complete without more photos of baby Ellis!